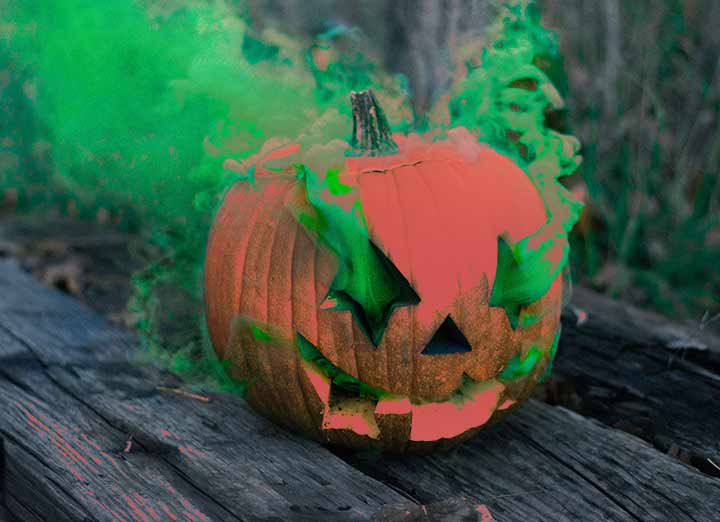 When Autumn rolls around, it’s probably best that you start thinking about Halloween marketing. It seems that every year, Halloween products and marketing campaigns appear earlier. In fact, some products have pretty much become available all year round, after initially being released as a Halloween one-off.

We know what you’re thinking, ‘why are they writing a Halloween blog this early?’ Well, truth be told, this is probably a month too late. Nevertheless, in this blog we are going to look at some of our favourite Halloween campaigns of the past, exploring what made them successful and what your business could learn about using the spooky season to your advantage.

So here it goes, it’s time we drag you kicking and screaming, through a graveyard of brilliant Halloween campaigns.

When it comes to debating who is the most recognisable name in high fashion, Dior will never be too far from someone’s lips. It was in Autumn of 2017 that Dior ramped up and vamped up their Halloween marketing. With some of the most aesthetically poignant Halloween marketing.

They aimed to touch on the fiendishly dark beauty of Halloween and did so by twinning their rouge lip liner with an utterly glamorous set of vampire fangs. Dior could have stopped at offering one beautiful image. But instead, they built their campaign around achieving sensual spooky looks with the hashtag #diormakeuphalloween and even enlisted Hollywood megastar Bella Hadid within their influencer campaign.

For some years Fanta has offered a set of seasonal Halloween offerings. When they began, they were minor tweaks on flavours and new-look packaging. However, in recent years Fanta has moved towards a technology-based holistic marketing approach.

Their popular Halloween themed packaging came with scannable QR codes, allowing customers to access unique Halloween Snapchat filters. By bridging the gap between tangible and technological, Fanta appealed to their market and offered something others don’t, a devilishly good marketing job.

Skittles from beyond the grave

When we first saw Zombie Skittles in the local shop last year, it was like kids at Christmas. Skittles are tasty, nostalgic and there’s just something about them that makes us think of Halloween. Those little snack packs with about ten sweets in, probably because they were so popular as a ‘trick or treat’ go-to.

Anyway, what the marketing boffins at skittles HQ decided to do was pack each bag with five horrifyingly named flavours like Mummified Melon. However, within each pack was a zombie flavour, which as you can imagine, was hideous.

#Sweepstakes Zombie Skittles have Rotten Zombie flavors lurking in every pack. Gather your friends, take the challenge and share with us using #Sweepstakes, #DareTheRainbow and tag @Skittles for your chance to win! https://t.co/oYg1VefAMY
No Purch. Nec.
50US/18+. Ends 10/31/19 pic.twitter.com/wv1nIlXTJC

The beauty was, the colours blend in with all the usual flavours; meaning you wouldn’t know if you had found a zombie flavour. That is until you crunched down on what can only be described as the flavour of the glue stick, we all accidentally tasted glue sticks in school, didn’t we? Anyway, that’s what zombie tasted like, awful.

In revamping their product to create a talking point, Skittles played up to the idea of dares, and human eagerness to play along. They smashed this one, top marks.

When it comes to poking fun at the competition and causing mass-hysteria, Burger King wins. In a previous Halloween campaign, the popular fast-food outlet decided to troll the competition. By twinning the famous McDonalds mascot, Ronald, with the hideously, scary clown from Stephen King’s IT. However, they didn’t just laugh at the fact that the opposition has a pretty horrifying mascot. They also offered a free Whopper to the first 500 people to attend certain stores dressed as a clown.

Genius from the fast-food sector, although we hate clowns, so don’t ever run this near us, ever.

We love to shop. So when we heard TopShop were releasing a stranger things collection, we couldn’t wait. What was brilliant about this campaign was that the fashion retailer didn’t just add a run of Stranger Things clothes to their stores. They immersed customers in the Upside Down itself. With parts of their flagship stores being transformed into famous locations from the series. The store also allowed all those who had spent money in the store to have a trick or treat random pick of some Stranger Things goodies.

How can Halloween work for you?

Whether it’s a collaboration to offer your customers something exclusive, or if it’s a revamp of your current product, without the zombie flavour! Anything is possible. If Dior can work Halloween into their marketing plans, we are sure you can too.

Speaking of localised marketing, why not get in touch with our Manchester-based team to discuss your next big branding project, your digital marketing plan or your big website revamp.

Spooky season is upon us, paving the way for bonfires, Christmas trees and new years parties. Are you prepared for the end of year marketing your company needs? Why not chat to some of our Manchester-based design team? Get in touch, we don’t bite, or do we? 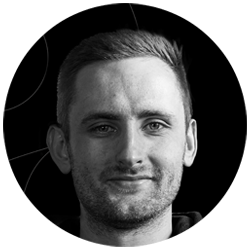 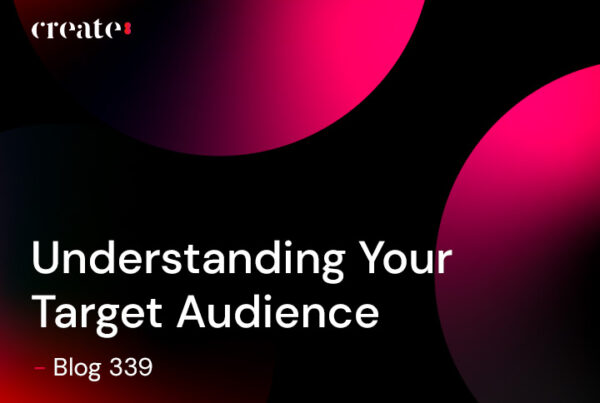 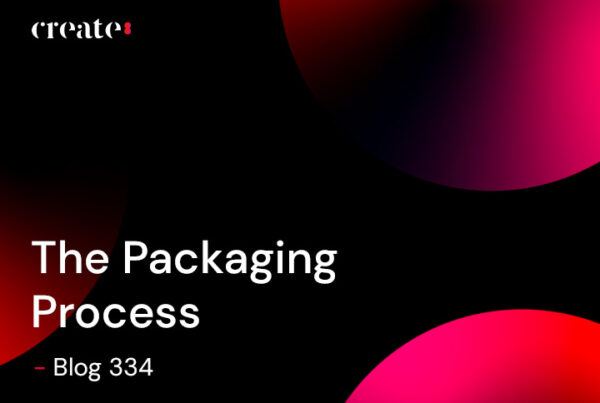 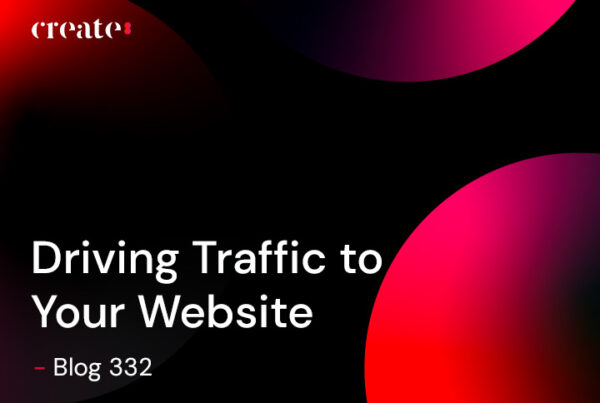