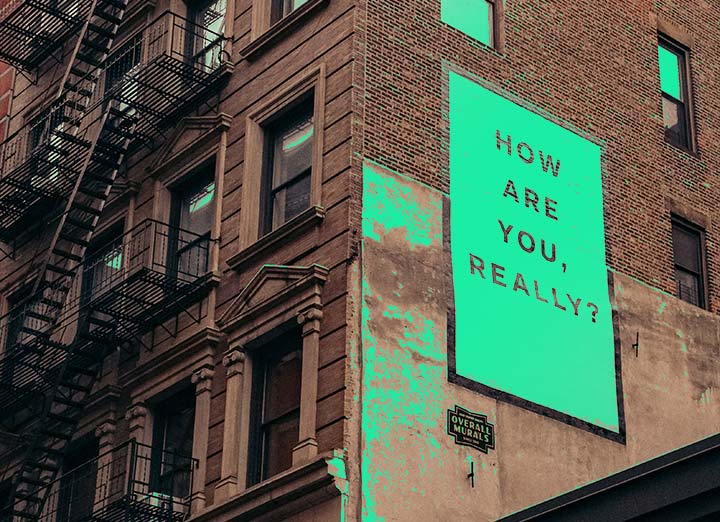 We know the world we live in can be a tough place, especially as the negative aspects of the technological generation creep further into the light. It’s an age of self-comparison, of public rejection and humiliation, and it’s an age where it is increasingly harder just to be OK. As World Mental Health Day 2020 approaches, we’re looking at social media.

Your story is just beginning, and it is absolutely fine not to be happy 100% of the time. In this blog we’ll look at social media in it’s the best light, when its all done-up and ready to party. But we’ll also address how best to avoid the pitfalls that come with it. How to steer clear of the social media icebergs which lurk when you’re alone at night. Come with us, in fact, let’s hold hands and walk for a while.

Let’s start at, well, the beginning. On Saturday the 10th October 2020, it will be World Mental Health Day. WMHD is the recognition day of all things involving mental health. And after the year our precious world has had, this is possibly the most important one to date. According to most studies, there are more of us feeling alone, trapped and lost right now than there has ever been. Mental health day is the perfect opportunity to show the light to any of those feeling that way.

Bad mental health is a very real problem, now more so than before. But, mental health problems are a lot more commonplace than most of us would like to believe. If you feel rubbish, reach out, because those around you care and you are not alone.

This year’s theme is Mental Health For All and it’s spreading the facts that we all have mental health just like we all have physical health, whether it’s good or bad. Therefore acceptance, openness and sharing are essential for maintaining a positive state of mental health.

Here is the crux of the modern-day mental health debate, social media. We want to address two different things within social media. Firstly, as a user, how you conduct yourself and secondly how you view the behaviour and conduct of others. So let’s get into the good stuff, the helpful stuff and the stuff that makes us love social media.

Be responsible for you 👈

The only thing in this world you can control is you. Your behaviour and the way you carry yourself. So, please treat social media as you would your day-to-day life. Don’t say things you wouldn’t say if we were having a conversation in person. In fact, if you have something to say which you think could have a negative impact, maybe don’t say it at all. All the wonderful infliction of a conversation is lost online as text simply doesn’t replicate actual behaviour and mannerisms, take that into account. If I say ‘shut up’ face to face I could be meaning, ‘stop it, you’re embarrassing me’. Online it literally looks like ‘shut up’.

Here’s the strange thing with conversing online. In rising to a troll (who will inevitably exist as some people have little to no moral fibre) you are creating exactly what they were looking for, and in turn in arguing with them, you too become the troll. So just wipe them, leave it and move on, it’ll always happen. Whatever you do, don’t engage in something that spreads hate, a share or even a laughing emoji can make people feel even worse about themselves, and you don’t want to add to that.

The way you see things 👀

So, here’s the truth. VERY LITTLE of what you see on social media is that way in real life. Although it may be difficult, don’t get hung up on it. Everything from the way people look to the cars they drive can easily be faked through a good filter and some opportunistic timing. So honestly, don’t worry about what people appear to have or what they actually do have. Social media is a place of storytelling, and if we all believed in storytelling, we’d be fighting an Orc in Mordor or catching the golden snitch before Potter at Hogwarts, but we’re not.

Steven Bartlett, an incredibly popular social media figure, entrepreneur and public speaker, owes a large chunk of his success to his social media knowhow. However, he regularly preaches social media understanding and suggests clearing your feeds of those who don’t bring additional value to your life. For example, those who brand themselves ‘influencers’ only have influence if you follow them. SO, build your own ‘influencers’, from scientists to authors, from business owners to personal training experts and whatever else may interest you. Don’t buy into someone’s brand purely due to the aesthetic. It’s not the right place to be, we promise.

This Saturday, share your stories, reach out and speak to others. Make them feel as valued as they are. We are stronger together and right now more than ever, we need to prove that. 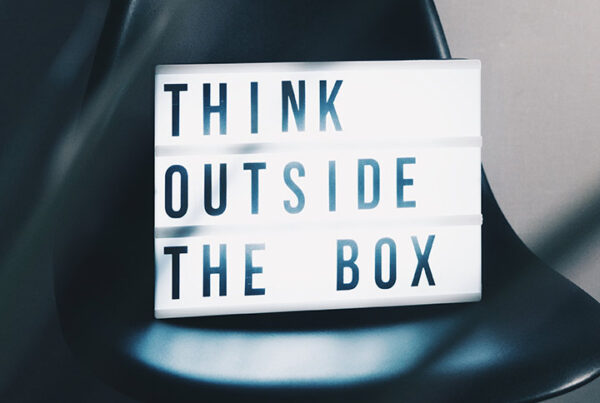 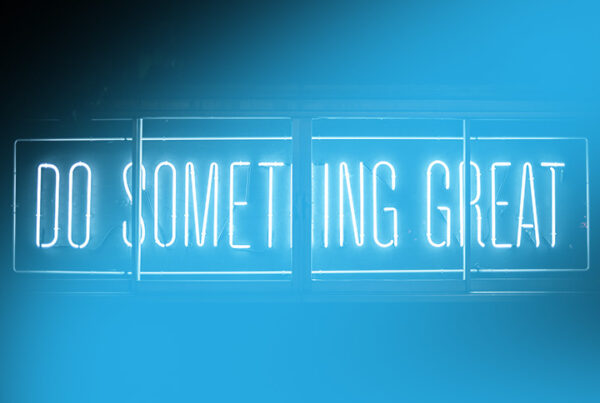 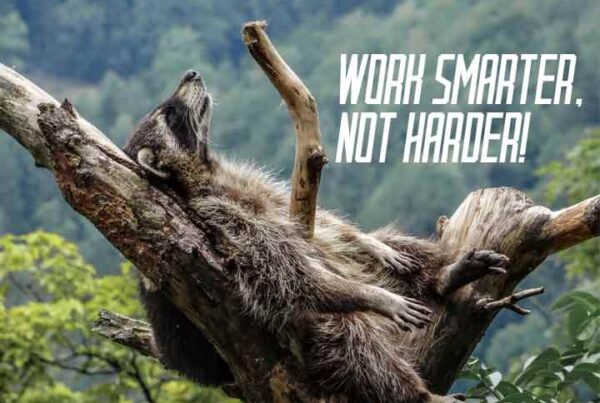