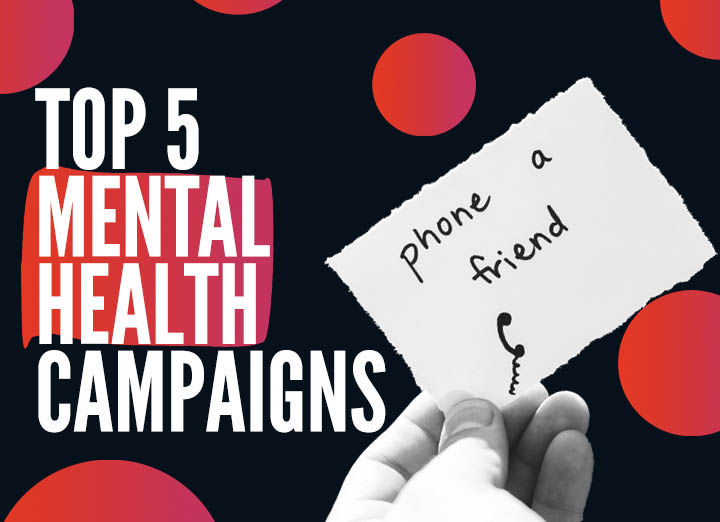 Mental Health Awareness Week 2021 is going to be just as important as in 2020. The global understanding of loneliness has grown substantially. The awareness of mindset and mental health is far more in the public domain. In 2021, the world is poised to make a difference.

2020 taught us many things, including how technology can increase our social interaction and power the business world. In the past year, there have been countless pyjamas-from-the waist down video calls, walks in the parks we didn’t know existed, and a commitment to a brighter future.

Above all else, 2020 taught us that when we struggle collectively, we’re all in it together. The beauty of the joint struggle is that we have learnt that those who struggle alone need comfort, as we all did at some point.

We’re highlighting some of the mental health awareness campaigns we’ve seen that we think are great.

Aardman – ‘What’s Up With Everyone’

The true beauty of the Aardman mental health awareness campaign is that it’s aimed at a younger and more malleable demographic.

The 17-24 age bracket means the campaign caters for those so often forgotten about and highlights that the problem is not restricted to a specific age group.

The campaign itself is depicted through a series of short videos launched across various social media platforms. Aimed at highlighting the factors that could have a negative impact on the mental wellbeing of younger people.

Aardman utilised 17-25 year-olds to co-create the content, ensuring it has an authentic tone and voice.

Targeting loneliness, perfectionism, competitiveness, independence and social media. Highlighting the everyday experiences that are often overlooked by the younger generation.

As initial reports highlight that two-thirds of young people have experienced worse mental health during the lockdown restrictions, the Aardman campaign couldn’t have come at a better time.

The mental health minute is hosted by the Mental Health Foundation each year and involves connecting 20 million people across every radio station in the UK. Each year it focuses on a different factor encouraged to drive change within society and communities, with mental health being the overarching issue.

The mental health minute is seen by many as the start of Mental Health Awareness Week and is a minute of important messages from well-known public figures to reach as many people as possible.

We can’t wait for this year’s mental health minute and to see who’s involved.

It’s always great to see a company do what it can to shape the way we think. With the ‘Lighten The Load’ campaign, JanSport, an American sports brand and popular manufacturer of backpacks decided to target the Gen Z audience to see how their mental health was fairing during the lockdown.

Their approach was sharing a problem to halve the weight. Tailoring the campaign specifically in line with their product offering was the first of many intelligent moves from the sportswear brand. Through the release of video content and open social media questions, the brand aimed to normalise having conversations about mental health amongst the Gen Z population. By targeting their audience where they are most active, the brand’s roll-out of live-video content was a huge success. Good job, JanSport, on lightening the load.

TBWA published a series of content that appeared in both digital and hard-copy format. The theme of the content was providing excuses for why you aren’t able to attend a video call. The approach from the company was that with a humorous yet relevant tact, they could reach the most people and also promote valuable laughter.

Heads Together and The FA – Heads Up

In 2019, Heads Together and The FA aimed to have the biggest conversation about mental health that the country had ever seen. Having conducted research, they found that the biggest cause of death amongst men under 45 is suicide. It was time to talk.

Leveraging football at every level was seen to be the most effective way to reach their target demographic, and through a message announced by Prince William at Wembley Stadium, the campaign began. It was rolled out through every tier of football, from grassroots to the professional game. The mass audience and media coverage meant it was a huge success.

For Mental Health Awareness Week 2021, let’s be honest, there aren’t any ‘bad’ campaigns. Any positive message that encourages sharing, reaching out and understanding your feelings is a success.

From a marketing perspective, we are excited to see what the companies and charities have planned this year. If you are feeling any emotions that are leading to negative thoughts, anywhere from loneliness to suicidal thoughts, you can find advice at the link below. 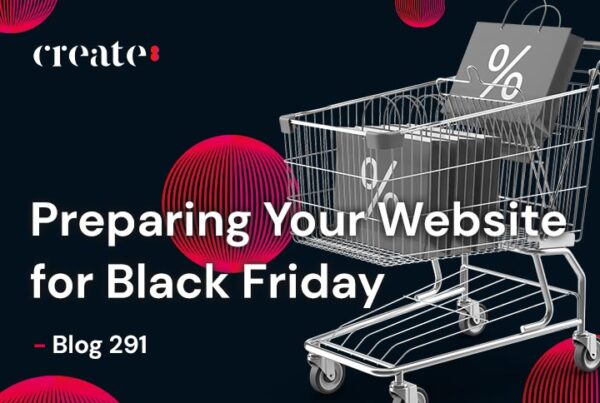 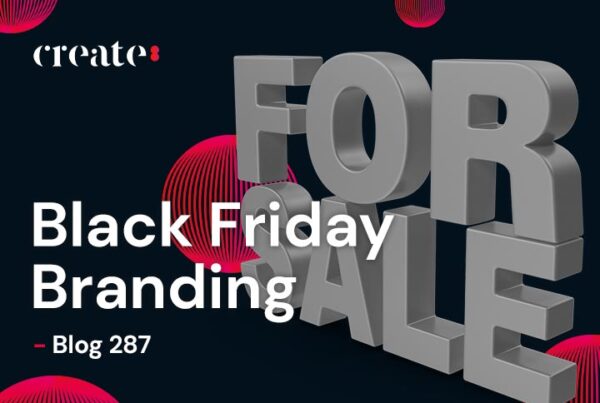 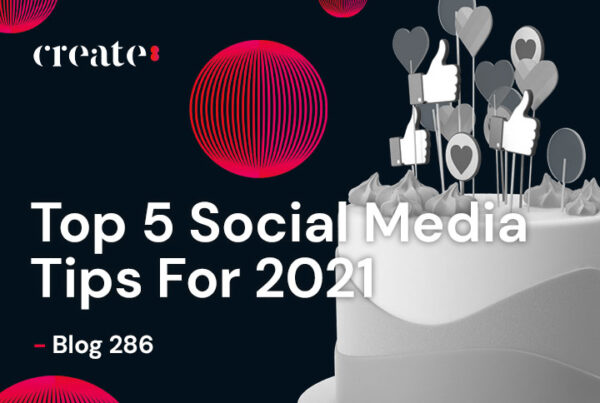