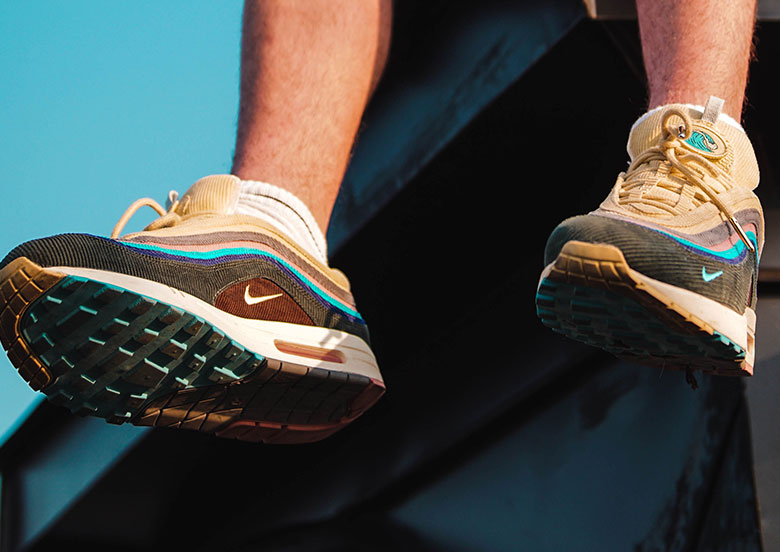 Firstly we would like to play a symphony into the ears of all those reading, you know, something climatic that really sets the scene for the blog about to come. Unfortunately, we are short on budget so here goes what we have settled for… ‘Pokemon, (gotta catch em all) it’s you and me, I know it’s my destiny…’ Not quite the same effect, but there’s a reason for it.

It’s a dull midweek evening and as we scour through cupboards that haven’t been opened in well over a century we come across a collection of near mint Pokemon cards, nostalgia o’clock, and we decided to check out the value of these relics online. It turns out that there’s a small fortune worth of paper and foil here and that’s where this blog starts to make sense. The idea of multinational companies releasing limited quantities of a certain product to create a second marketplace with their name all over it.

This is the space where the reseller lurks and thrives. However, it was long before the endless summers of the late 90’s early 00’s when popping bubbles of tar with a lolly-pop stick was entertainment, that this where the marketplace was born. However today it has become a completely different and highly lucrative business for all involved.

What’s the history? Well, if we begin in the sector that seems to dominate the resale marketplace, sneakers (or trainers if you’re one of those stubborn English readers who refuses to change their ways). It was 1995 and the NBA playoffs had rolled around, and once again as much a feature of those crucial games as Real Madrid or Barcelona in the European Cup, was the Chicago Bulls very own, Micheal Jordan.

However in ’95 along with Jordan came the Air Jordan XI, arguably the most significant silhouette of the iconic shoe thus far. Sporting the Concord Colourway Jordan XI MJ, which would later be known as ‘the grail’ due to the desire of those diehard collectors to possess, MJ globalised something spectacular, the reseller’s sneaker market. It’s vital to remember in all of this, this was pre internet, therefore a lot of the hype revolving around the shoe came from mouth simpler marketing formats.

It’s true that Nike may have unintentionally inspired this movement, as the stock levels couldn’t keep up with the hype of the shoe. However, nowadays limited releases are more and more common, to the point where the stories of the lengths people have gone to just to collect a pair this desire would shock those outside of the phenomena to the core, as too would the prices paid for those elusive pairs. 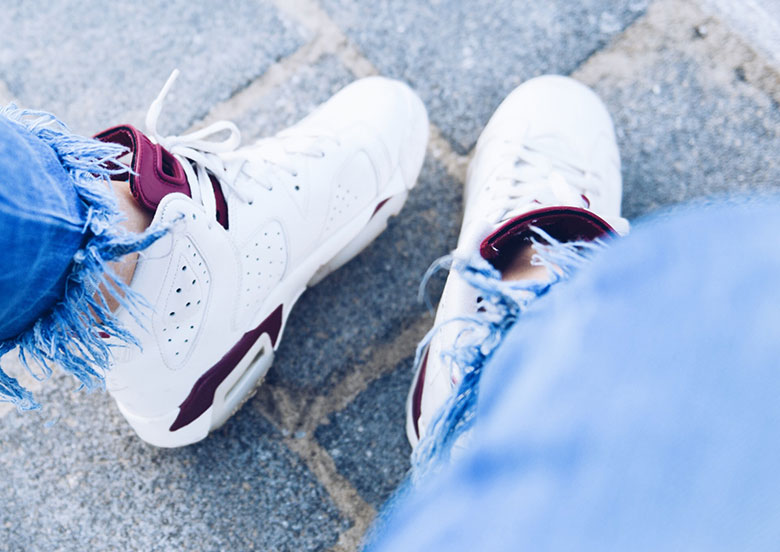 So the big question that arises is why? Why would a huge brand decide against selling more products and choose to sell less?  In business it can take a company countless years to find the best way to relate with their customers, and initially, the limited release process was a way of giving something back to those who are willing to go the extra mile. When a brand is in its infancy, those limited products will go to the loyal customer who will be in the know when it comes to said releases.

Once a brand has grown, it’s a totally different paradox; who will register in a raffle, travel halfway across the country/globe, and wait in line patiently for the opportunity to pick up your product? The answer is, those who really care about the brand! However, the reseller market itself is then reinforced by those who do the hard work to get the product, and then sell it on to the hardcore collector at an increased price. It’s also important to think of the brand recognition involved in limited releases. If the talk of the town is ‘have you seen the new Nikes’ then the reputation of the brand in question is spread throughout, even reaching those who previously may not have been aware of their existence.

So why is the customer so desperate? This seems like a futile question when mentioned to anyone already involved in the know, but one that is equally as valuable. As human nature has each of us competing for jobs, promotions, the perfect partner and so on, as too in the peculiar subculture of the collector does it have us wanting the sneaker no one else has, or in our 9 year old head, the best Pokemon cards.  So as we all go about our lives wanting to be a part of something not everyone else can, whether that’s the person who owns the much sought after Nike Air Mags (featured in Back To The Future) or a member of Mensa, we all long to belong.

We know what you’re thinking, where is the money you were talking about? Well, seemingly in the hands of the 16 to 21 year olds who are willing to work hardest to get their hands on those elusive items or those who have the best contacts. 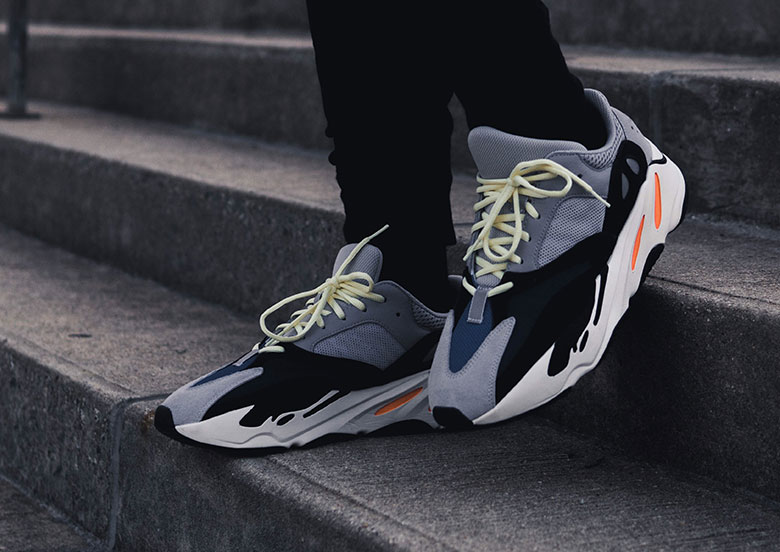 What has eCommerce brought to the party?

E-Commerce is the party! What you bring is your choice and the experience you have varies depending on the success rate.

In the past five years we watched the sneaker market change quite significantly. Initially, E-commerce was a great place for us all, it meant no longer did we have to roll out of bed at stupid-o’clock to queue for hours to purchase the shoes we wanted. Now we could wake up, log in to the website and not even leave the warmth of our own bed.

Due to the success of those early years more and more people have grown attracted to the marketplace, therefore increasing competition for the products with the most resale value. With this brings a number of problems, when standing in a queue you were physically able to be accounted for, nowadays the more technologically savvy simply purchase ‘bots’ to do the hard work for them. Meaning buying without one has become such an uncertainty that on most occasions you might as well not bother. E-commerce has also allowed those involved heavily in the industry to set up stand alone stores reselling the goods they have managed to accumulate.

Overall, money can certainly still be made in this sector despite the influx in competition, however it’s incredibly important that as a buyer you buy responsibly, as with increased desire comes increased counterfeit goods.

If you would like help with any eCommerce websites then please get in touch. 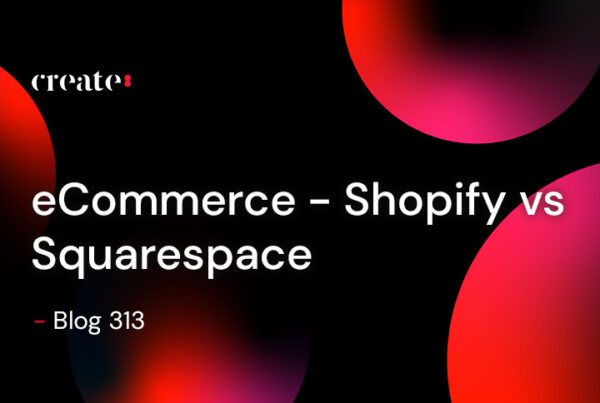 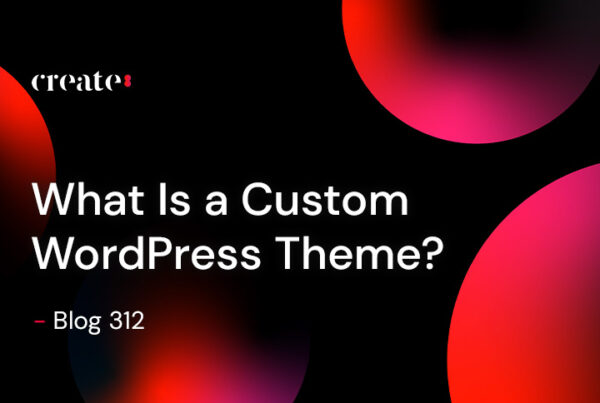 What Is a Custom WordPress Theme? 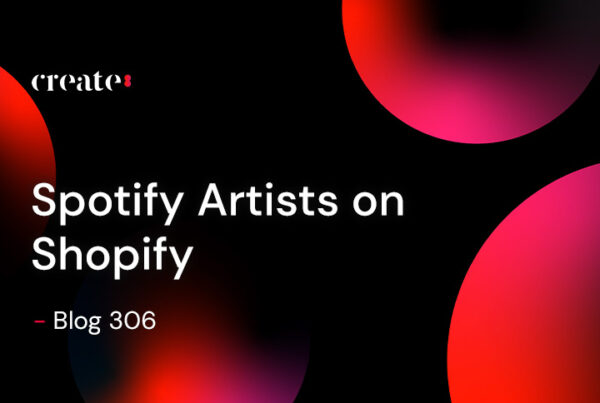