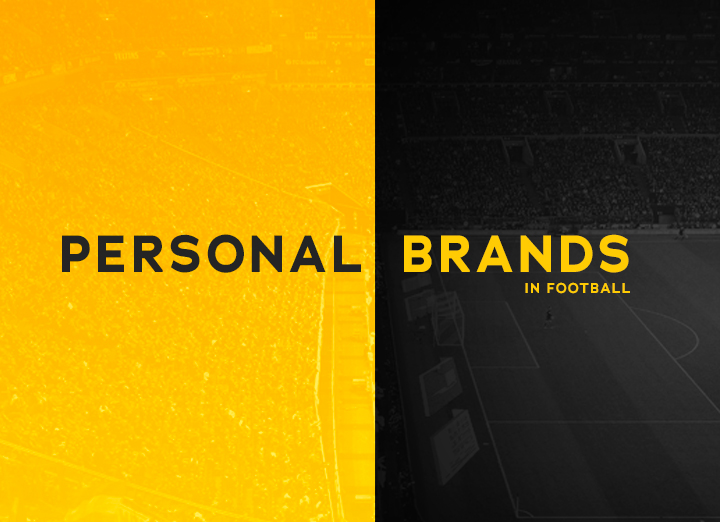 So, here’s something that is often overlooked when the hoards of fans are gathering outside football stadiums up and down the country. Calling for the next big signing, just hoping to catch a glimpse as they passes on their way in or out. Football is a business!

In fact, it’s one of the biggest businesses in the world, which means a lot more goes into transfers than merely picking the best players, football manager style.

The transfer policy for many clubs has changed in recent years, with social media becoming so incredibly popular with players, personal brand and marketing opportunities have moved to the forefront. Much to the despair of the die-hard, leave it all on the pitch types, football is calculated, and at the end of the day everyone who owns a business wants to make money.

What better example to use than Cristiano Ronaldo. When Ronaldo moved to Juventus, it was always going to be on less money than he had been paid at Real Madrid. But the big question that arose was how Juventus would recoup the £105 million fee on an ageing 33-year-old.

Juventus, however, assessed this transfer from a branding perspective because ‘Ronaldo’ the brand was arguably bigger to a business than ‘Ronaldo’ the footballer.

So how does that happen?

Well, in 2019 it was estimated that Ronaldo earnt around 31 million euros playing football. So what do you think he earnt from paid Instagram posts?

The going rate for a Ronaldo endorsed advert on Instagram is thought to be around 1 million dollars. Which goes out to his hardcore 197 million followers, so good business or bad business? That’s for the companies willing to pay the money to decide, but should the demographics of his audience suit your product we would assume their loyalty to his endorsements could be very high.

My brand new CR7 Body Spray is perfect for when you are on the go! 💪 Available in store now! To see the rest of the range visit: https://bit.ly/2SBoHmx #CRFragrances #Grooming #BodySpray

But other than lining Ronaldo’s pockets, how does this benefit Juventus?

Brand Ronaldo sells! It is suggested that in the first 24 hours of Ronaldo signing for Juventus that Ronaldo shirt sales tallied in at almost 60 million euros.

Since arriving at Juventus, Ronaldo has also created such a buzz on social media that the Juventus overall following has grown by around 68%.

The knock-on effect of this growth is, of course, increased revenue. The headline sponsor of their shirt, ‘Jeep’ have recently trebled their fee to around 45 million euros, meaning more money for the club recouped on sponsorship.

It is expected that Adidas will soon do likewise, here’s an interesting thought; in Ronaldo playing for Juventus, Adidas can sell merchandise with the name of Nike’s biggest athlete on the back. If that isn’t a tactical business decision we don’t know what is.

So, next time you’re looking at the possibilities in the transfer window, playing it out in your head how much your team will improve by signing a certain player. Look into it a bit more, think like a Director of Football or Chief Executive.

Are you going to buy the player who dances on instagram, and then insult them for doing so? Or are you going to think of their brand and how the money they bring in may mean you can spend more in the long-run? 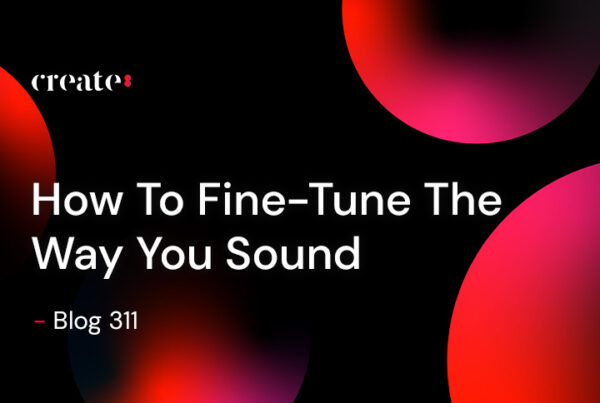 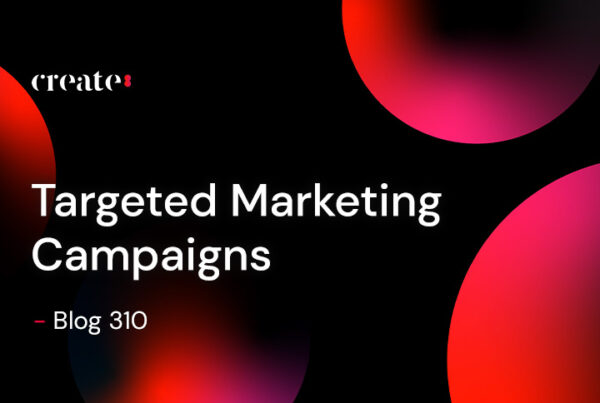